What is early onset Parkinson’s disease?

What sets young onset Parkinson’s apart from a diagnosis at an older age?

Because the majority of people who get Parkinson’s disease are over the age of 60, the disease is often overlooked in younger people, leading many to go undiagnosed or misdiagnosed for extended periods of time.

However, once it has been diagnosed, the rate of the disease’s progression is usually much slower in younger than older people, due in part to the fact that younger people have fewer general health problems and are more capable during physical therapy treatment.

While common symptoms of Parkinson’s may be similar no matter what age you are, the progression is often different:

Who gets early onset Parkinson’s disease?

About 10%-20% of those diagnosed with Parkinson’s disease are under age 50, and about half of those are diagnosed before age 40. Approximately 90,000 new cases of Parkinson’s are diagnosed each year in the United States, meaning somewhere around 9,000 – 18,000 are young onset patients.

Is it genetic or hereditary?

The cause of Parkinson’s disease is not yet known. However, Parkinson’s disease has appeared across several generations of some families, which could indicate that certain forms of the disease are hereditary or genetic. Many researchers think that Parkinson’s disease may be caused by genetic factors combined with other external factors. The field of genetics is playing an ever greater role in Parkinson’s disease research, and scientists are continually working towards determining the cause or causes of PD.

To date, there is no known cure or way to prevent Parkinson’s disease. However, research is ongoing and remarkable progress is being made. There is very real hope that the causes, whether genetic, environmental, or some combination of the two, will soon be identified and the precise effects of these causes on brain function will be understood. Although there is no cure for the disease at this time, by identifying symptoms and determining a proper course of treatment, most people with the disease are able to remain active and lead fulfilling lives.

Are there doctors who specialize in Parkinson’s disease?

Doctors who are specially trained to diagnose and treat conditions of the brain and nervous system are called neurologists. Some neurologists have a subspecialty in movement disorders and work extensively with patients who have Parkinson’s disease and other similar conditions. These doctors also may have experience dealing with early onset Parkinson’s symptoms. You can ask your physician if they have specific experience with younger patients, or whether they can refer you to a doctor who does.

How do I find a Parkinson’s disease specialist?

Larger hospitals or university systems often have movement disorders centers. If you do not live in or near a large city, you may have to travel further for an appointment. While not as convenient, you may find it worthwhile to work with a physician who deals exclusively with movement disorders. Often, once stabilized, in-person appointments are not required very frequently.

Bryan is a 35-year-old nurse, rock climber, husband, and new father to a four-month-old baby boy. He is also someone who is living with YOPD. YOPD is defined as Parkinson’s that is diagnosed before the age of 50 and includes about 10% of people living with PD. Younger people will experience the disease differently than those who are diagnosed older, in part due to their different life circumstances.  Employment, new relationships, and parenthood add particular challenges that those who are diagnosed older may not have to navigate. When and how to disclose the diagnosis is also of particular concern. 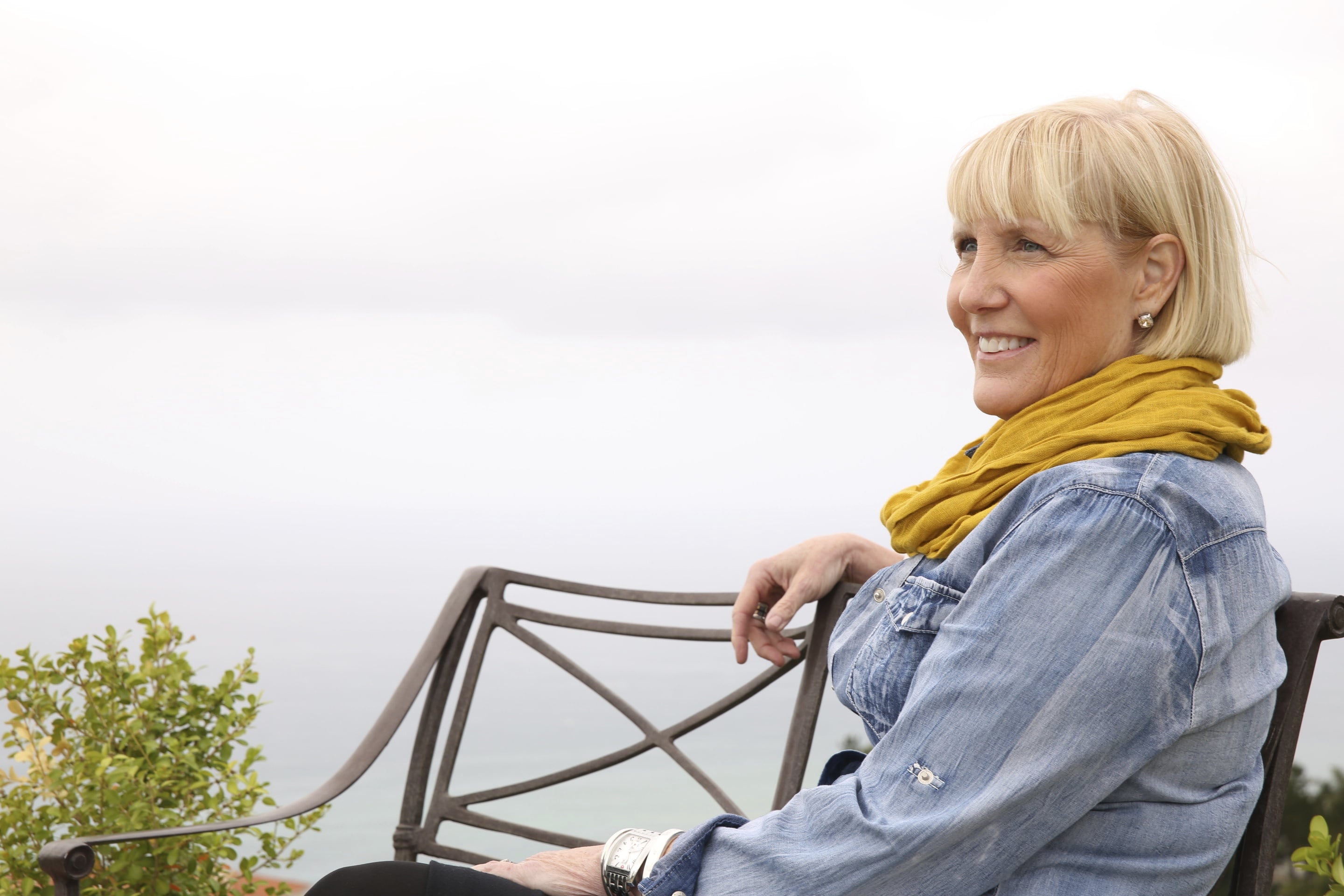 In partnership with the American Parkinson Disease Association