The American Parkinson Disease Association (APDA) is the largest grassroots network dedicated to fighting Parkinson’s disease (PD) and works tirelessly to help the approximately one million with PD in the United States live life to the fullest in the face of this chronic, neurological disorder. Founded in 1961, APDA has raised and invested more than $226 million to provide outstanding patient services and educational programs, elevate public awareness about the disease, and support research designed to unlock the mysteries of PD and ultimately put an end to this disease. To join us in the fight against PD and to learn more about the support APDA provides nationally through our network of Chapters and Information & Referral (I&R) Centers, as well as our national Research Program and Centers for Advanced Research, please visit us at www.apdaparkinson.org. 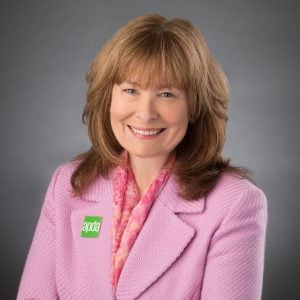 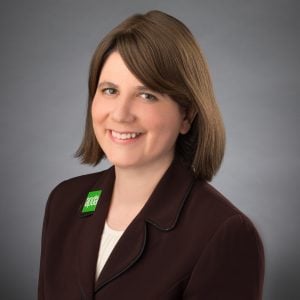 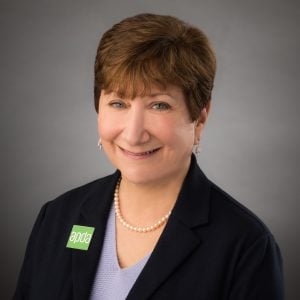 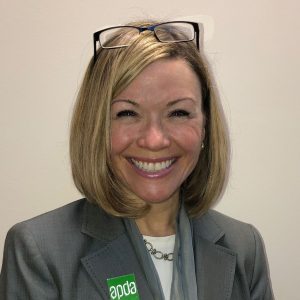 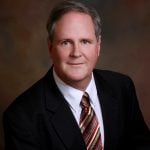 Chairman of Scientific Advisory Board

Learn more about our Scientific Advisory Board Members. 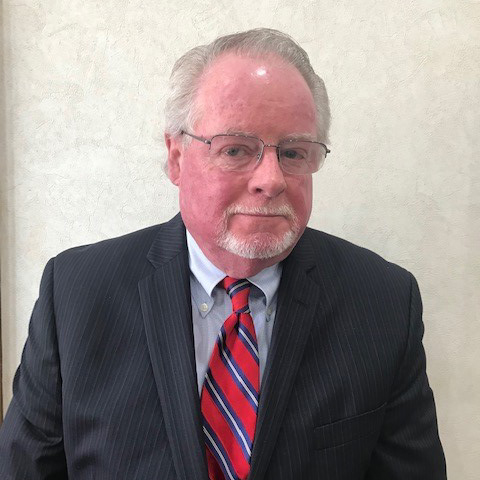 Honorary Chairman of the Board of Directors

APDA in Your Community

To support your local About APDA chapter, please click the button below: