The causes of Parkinson’s disease are still unknown, although there is some evidence for the role of genetics, environmental factors, or a combination of both. It is also possible that there may be more than one cause of the disease. Scientists generally believe that both genetics and environment interact to cause Parkinson’s disease in most people who have it.

Currently, there is an enormous amount of research directed at producing more answers about what causes Parkinson’s disease and how it might be prevented or cured. When physicians diagnose Parkinson’s, they often describe it as idiopathic (ID-ee-oh-PATH-ik). This simply means that the cause of the disease is not known. 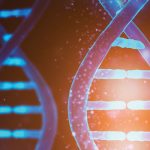 Scientists estimate that less than 10% of cases of Parkinson’s disease are primarily due to genetic causes. The most common genetic effect that triggers Parkinson’s disease is mutation in a gene called LRRK2. The LRRK2 defect is particularly frequent in families of North African or Jewish descent. Mutations in alpha-synuclein have also been found to trigger Parkinson’s, but these are quite rare. In most cases, no primary genetic cause can be found.

Watch our interview with Dr. Clemens Scherzer on Genetics & PD 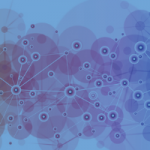 Watch our interview with Dr. Carlie Tanner on Parkinson’s & the environment

Get a more in-depth understanding of Parkinson’s disease

To learn more about the effects on the lives of those who have it, and how it can be treated, follow the links below:

Get the latest Parkinson’s news and updates 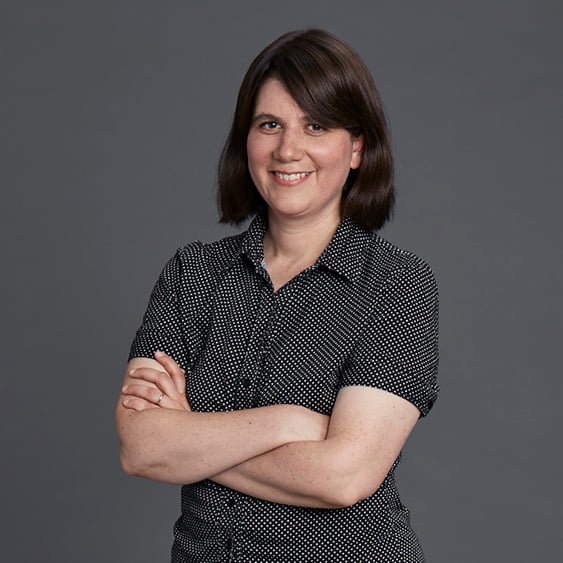 To support your local Causes of Parkinson's chapter, please click the button below: