The George C. Cotzias Fellowship is named in honor of the scientist who had a critical role in developing Levodopa as a treatment for Parkinson’s disease and is awarded with the purpose of encouraging young neurologists to follow in his footsteps. 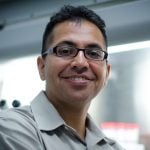 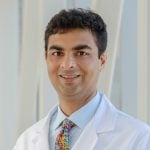 This fellowship is awarded to post-doctoral scientists whose research holds promise to provide new insights into the pathophysiology, etiology and treatment of Parkinson’s disease. This is a fellowship of $50,000 per year for one year. 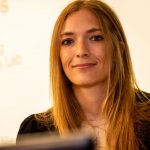 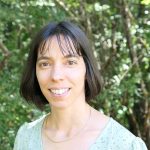 The Diversity in Parkinson’s Disease Research Grant is awarded to an investigator studying the health disparities or differences among under-represented PD communities. 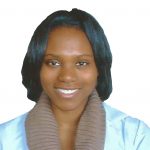 This grant is awarded to investigators affiliated with and performing Parkinson’s disease research at major academic institutions, whose research holds promise to provide new insights into the pathophysiology, etiology and treatment of Parkinson’s disease. This is a grant of $75,000 per year for one year and is renewable. 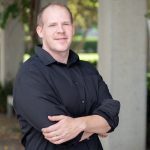 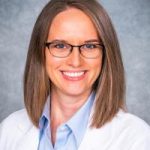 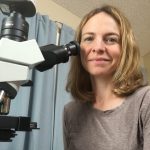 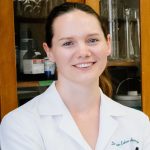 University of Alabama at Birmingham, Birmingham, AL
A cell type-specific transcriptional profile of the development of L-DOPA-induced dyskinesia 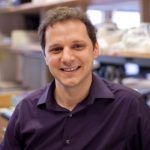 Icahn School of Medicine at Mount Sinai, New York, NY
Identifying novel repeat expansions as a cause of Parkinson’s disease

To support your local 2020-2021 Funded Research chapter, please click the button below: