Awarded to support post-doctoral scientists whose research training holds promise into new insights of geriatric psychology, pathophysiology, etiology and treatment of Parkinson’s disease. This is a fellowship of $35,000 per year for one year. 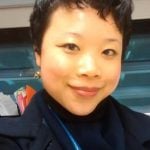 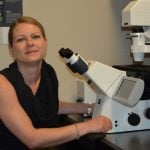 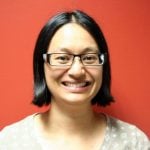 University of Utah, Salt Lake City, UT
The impact of dopamine and practice on postural motor learning in Parkinson’s disease

University of Pittsburgh, Pittsburgh, PA
Defining the role of glucocerebrosidase and TFEB in Parkinson’s disease

Awarded for junior investigators to pursue research in Parkinson’s disease. The applicant must be affiliated with and perform the research project at an academic institution. This is a grant of $50,000 per year for one year, renewable. 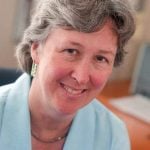 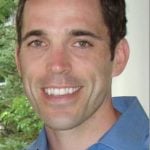 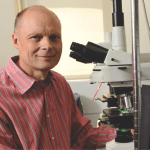 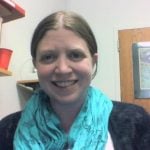 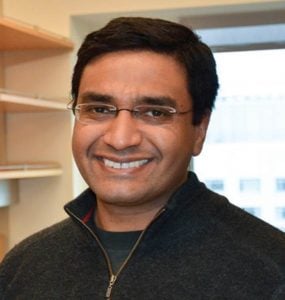 Oregon Health & Science University, Portland, OR
In vivo imaging of Lewy pathology & neurodegeneration in a mouse model of Parkinson’s disease 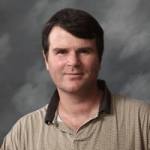 Awarded to undergraduate and medical students to support research that will help solve, treat and end Parkinson’s disease. The focus of this award is to inspire and invest in young scientists at a critical time in their educational and professional careers. This is a $4,000 stipend for projects conducted over a ten-week period this summer.

Mentor: Edward Fon, MD
McGill University
The Role of the ESCRT Complex in a Vesicular Trafficking Pathway from Mitochondria to Lysosomes

APDA Awards $1.3 Million in Research Grants & Continues to Lead the Way in finding a cure for Parkinson’s disease

To support your local 2015-16 Funded Research chapter, please click the button below: