Named in honor of the scientist who had a critical role in developing Levodopa as a treatment for Parkinson’s, and awarded with the purpose of encouraging young Neurologists to follow in his footsteps. This fellowship is a $240,000 grant awarded over a three year period.

Awarded to support post-doctoral scientists whose research holds promise to provide new insights into the pathophysiology, etiology and treatment of Parkinson’s disease. This is a fellowship of $35,000 per year for one year. 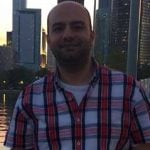 University of Illinois at Chicago, Chicago, IL
Structural and biophysical characterization of glycosphingolipids as direct cellular modulators of alpha-synuclein aggregation in Parkinson’s disease 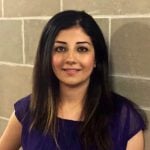 Awarded to investigators affiliated with and performing Parkinson’s disease research at major academic institutions across the United States. This is a grant of $50,000 per year for one year, renewable. 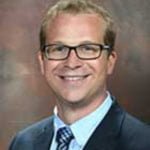 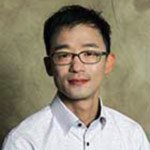 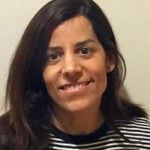 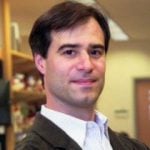 The Brigham and Women’s Hospital, Boston, MA
The role of astrocytes in GCase-mediated alpha-synuclein metabolism

Offer undergraduate and medical students $4,000 each in funding for Parkinson’s research projects to be conducted over a ten-week period over the summer. The 2016 funding is a collaboration between The American Parkinson Disease Association and the Parkinson’s Disease Foundation® (PDF®) to support research that will help solve, treat and end Parkinson’s disease.

Mentor: Edward Fon, MD
McGill University, Montreal, Canada
The Role of the ESCRT Complex in a Vesicular Trafficking Pathway from Mitochondria to Lysosomes

To support your local 2016-17 Funded Research chapter, please click the button below: