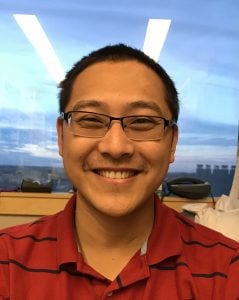 Dr. Xiaobo Mao is Assistant Professor of Neurology and Institute for Cell Engineering of The Johns Hopkins University School of Medicine. His research interests include amyloid structures and α-synuclein transmission mechanisms. Prior to his current position, he undertook postdoctoral training with Ted and Valina Dawson at the Johns Hopkins University. Dr. Mao is an awardee of the Michael J Fox Foundation Target Advancement and NIH/NIA K01 award.

To support your local Xiaobo Mao, PhD chapter, please click the button below: