To kick-off Parkinson’s Disease Awareness Month, APDA is launching a brand new public service announcement (PSA) that encourages viewers to look closer at Parkinson’s disease (PD). Featured nationwide on television (in English and Spanish) and in a social media campaign, Look Closer will expand the public’s understanding of the disease and give hope to those already impacted by PD.

Most people take PD at face value, associating it only with the more commonly-known physical symptoms such as tremors and slow movements. But there is more than meets the eye when it comes to PD. There are invisible symptoms that include sleeplessness, loss of smell, depression and more. Many don’t realize that people under the age of 40 can be diagnosed with early-onset Parkinson’s disease. There are one million Americans who are fighting PD with everything they have. APDA is urging people to look closer to see the people behind the disease, to see the unshakeable spirit and determination that it takes to live life to the fullest with PD.

Look Closer and See the People Behind the Disease 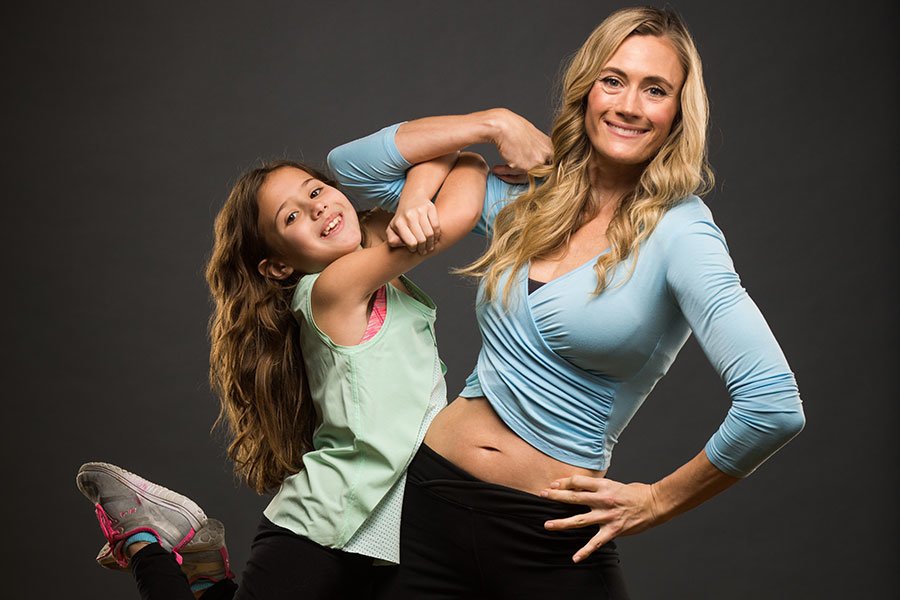 Allison Toepperwein, a single mother from Texas who is featured in the PSA, was diagnosed at 37 (considered early onset Parkinson’s disease.) When first diagnosed she was informed by her doctor that exercise could help her PD symptoms. In describing herself, she states “I don’t do anything small. If I’m going to do something, I’m going to go all out.” And go all out she did. Toepperwein went on to be a contestant on the TV show American Ninja Warrior. But she admits “you don’t have to be an American Ninja Warrior in order to fight Parkinson’s. You just need to start moving. If you can start moving, you’re already 10 steps ahead of anybody else.” Toepperwein’s attitude and energy is just one example of the inspiration and determination showcased in the PSA.

Join us and hear the stories of people with Parkinson’s

“The eight people featured in the PSA are just a small sampling of the amazing people we meet every day who are tackling their PD journey with optimism and resolve” states Leslie A. Chambers, President and CEO of APDA. “From extreme athletes diagnosed in their 30’s, to a bridge-playing senior who’s been living with PD for seven years, to a rodeo champion diagnosed just over a year ago, we feel that it’s so important to show the public that people with PD are living full and fruitful lives, despite their diagnosis. They may tremor, they may struggle, but they approach each day with hope and determination and they get out there and do the things that make them happy. That is a side of PD that people need to see.”

In addition to the PSA that will air on television, the Look Closer campaign features a video library on the APDA website which showcases the people featured in the PSA as well as inspirational stories submitted by the public. The campaign will run throughout the year.

“Our efforts are two-fold,” states Chambers. “In addition to educating people about the disease and offering hope and inspiration via the people profiled in the PSA and online, it’s incredibly important that people understand that APDA is here to help every step of the way. We provide the support, education, programs, and services people need to live their best lives.”

Look Closer was filmed at The Altman Building in New York City, who donated the space for the shoot. It was directed by documentary film maker Matthew Makar of Elementary Films. Musical score created and donated by composer Nami Melumad. The creative concept and script was produced by teamDigital.

Look Closer is being distributed nationwide beginning April 1 and includes 60, 30, and 20-second TV spots. The spots will also be featured on the APDA website.

Visit our Look Closer website to view and share the PSAs, to learn more about PD, and to show their support for APDA.