On April 9, 2018, CNN published an article on the drug, Nuplazid, the only FDA-approved medication for the treatment of Parkinson’s disease psychosis. The American Parkinson Disease Association (APDA) recommends that patients discuss with their neurologists any concerns about the drug that the article may have raised. The FDA continues to monitor safety of this medication and continues to approve its use in the Parkinson’s community.

Psychosis and hallucinations in Parkinson’s disease tend to manifest in more advanced stages of the disease and can be a major source of disability. APDA welcomes all efforts to understand and treat this difficult problem. As with every aspect of Parkinson’s disease, there is much variability among patients, both in the presence and severity of symptoms and in an individual’s response to treatment. Therefore, prior to starting any medication for Parkinson’s disease, the potential risks and benefits should be discussed with the patient’s neurologist. In addition, once a medication is prescribed, its side effect profile and amount of benefit conferred must be continuously reviewed.

Click here for an overview of Parkinson’s disease psychosis. Listen here for a Public Health Live CME course sponsored by APDA entitled Psychiatric Manifestations Of Parkinson’s Disease And Its Treatment. This course gives an overview of Parkinson’s disease psychosis and discusses both clinical approaches to this problem as well as the various clinical trials (including those of Nuplazid) that have been conducted to try to address it. In addition, listen here for APDA’s webinar entitled Spotlight On Clinical Trials: What You Need To Know.  This webinar gives an overview of the clinical trial process.

To support your local APDA Updates Regarding PD Psychosis Treatment chapter, please click the button below: 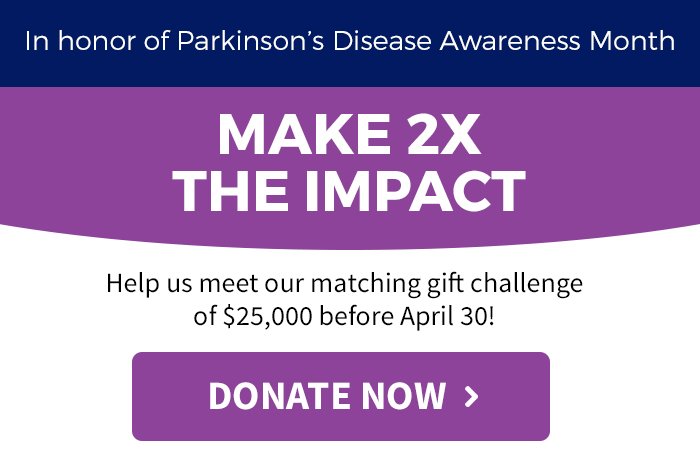