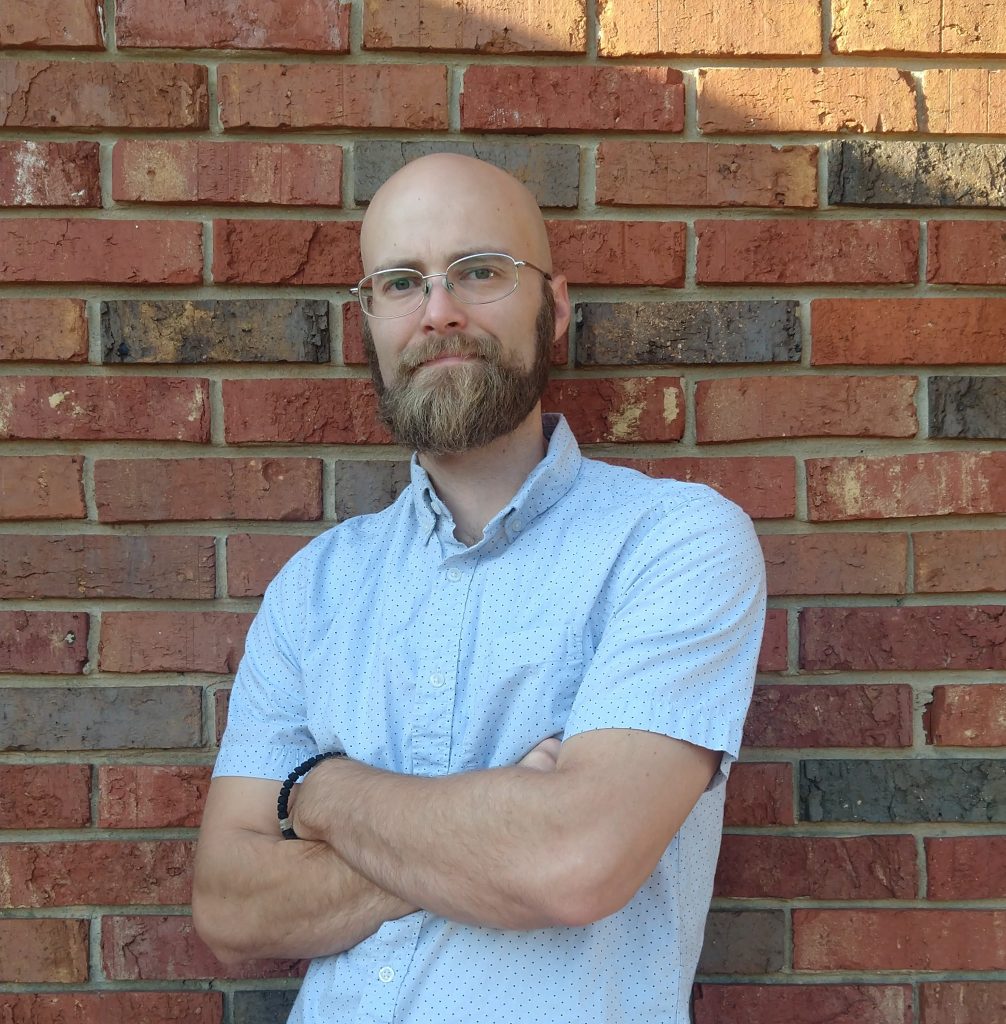 Dr. Griffin is a post-doctoral fellow at the University of Alabama at Birmingham. After completing his BS in biochemistry at Saint Michael’s College in Colchester, VT, he spent two years researching microbiology in the O’Toole lab at Dartmouth Medical School. He received his PhD from the University of Alabama in Tuscaloosa, studying how cellular trafficking mechanisms contribute to Parkinson’s and Alzheimer’s diseases.

The goal of this work is to understand how T cells participate in the pathology of Parkinson’s disease (PD).

Increasing evidence demonstrates that inflammation in the brain contributes to neurodegeneration in PD. However, because inflammation is caused by multiple reactions of multiple different cell types, it is unclear how all the components of the immune response contribute to neurodegeneration. Recently, it has been shown that T cells (one type of immune cell) become activated when exposed to α-synuclein, the toxic protein that accumulates in the brains of people with PD. This project aims to examine how T cells are involved in the inflammatory processes of PD and whether preventing T cells from entering the brain affects neurodegeneration in a rat model of disease.

We will use a PD animal model in which particular structures of α -synuclein are injected into the brains of rats, triggering inflammation. The brain tissue of these rats will be studied to determine which types and quantities of immune cells are activated. We will then compare the results between animals deficient in T cells and wild-type animals at different ages, to discern how T cells contribute to destructive inflammation in PD.

Currently, FDA-approved drugs that inhibit T cell entry into the brain are in use to treat multiple sclerosis. Our work will help determine whether such treatments may be useful in PD.